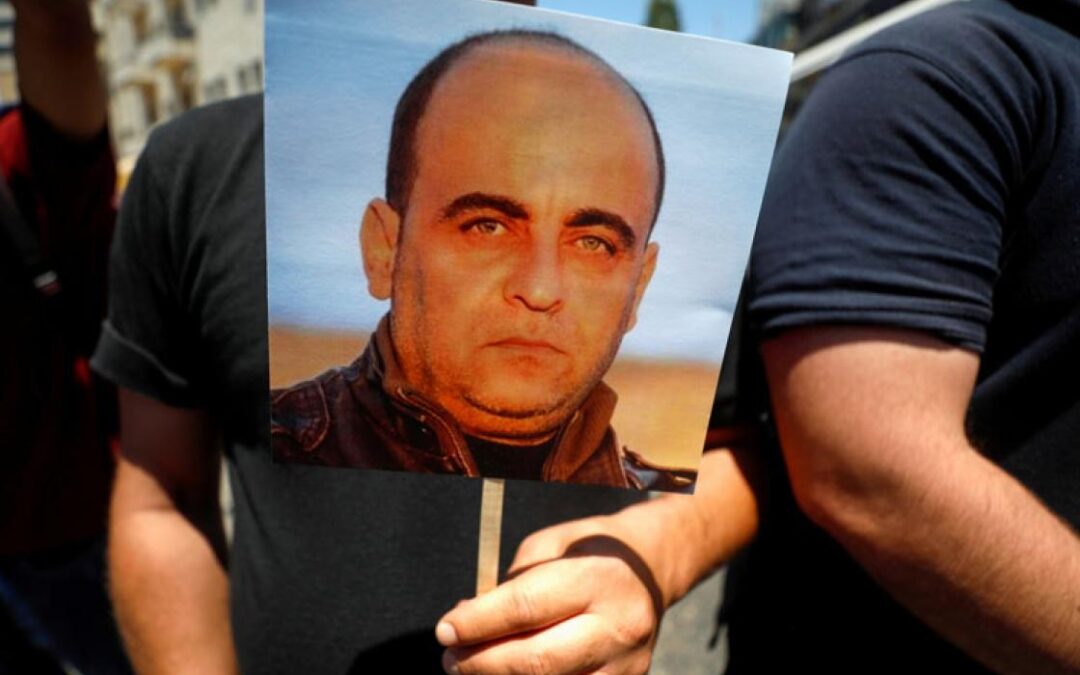 In the supervisory role played by Lawyers for Justice group, by attending all the trials of the acؤused in the case of the assassination of political activist Nizar Banat from the beginning until today, the most recent updates in this case; the trial session of the accused was postponed, first from 10:00 am  – as it was supposed to be held – until 02:00 pm, then it was postponed again to Sunday on 6/26/2022, without holding the official session in the Military Court in Ramallah, due to absence of defendants’ lawyer for his preoccupation in other cases.