New violations: more than 10 decisions to extend the detention of activists 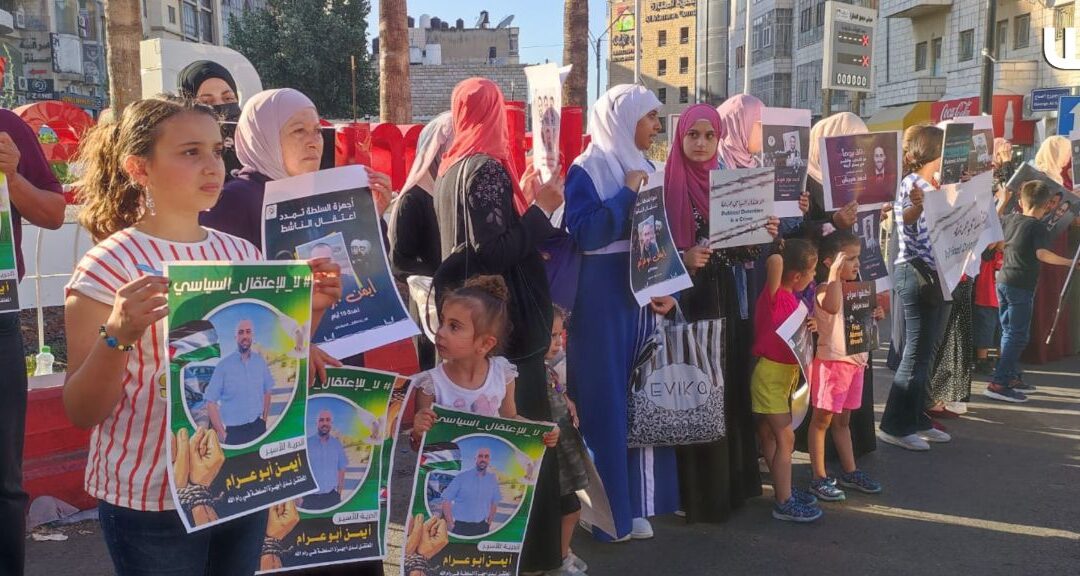 Today, Sunday, July 24, 2022, the Jericho Court of First Instance extended the detention of fellow trainee lawyer Ahmed Al-Khasib, Jihad Wahdan, and Alaa Ghanem for 45 days, at the request of the Public Prosecution, and against a political background.

The political detainees concluded last week with a series of extensions of their detention at the request of the Public Prosecution. The extension decisions followed up by Lawyers for Justice were as follows:

– The Jericho Magistrate’s Court extended the detention of Birzeit University student Qassam Hamayel for 15 days, due to his student activity.

– The Jericho Court of First Instance extended the detention of Ahmed Harish and Munther Raheeb for 45 days on a political ground.

A Lawyers for Justice confirms that the charges attached to the detainees are politically motivated charges, far from any legal evidence, which was confirmed by the nature of the interrogation with the detainees, which takes a political turn.

Lawyers for Justice condemns the continued detention of activists, human rights defenders, and citizens, some of whom will be close to two months after their arrest, without regard to public freedoms and the Palestinian Basic Law.

The Lawyers for Justice group calls for all to stand as civil society institutions, human rights defenders and journalists, to move for the release of all detainees, and to stop the series of political arrests, which have escalated in the recent period.