Trial postponed for those accused of killing activist Nizar Banat 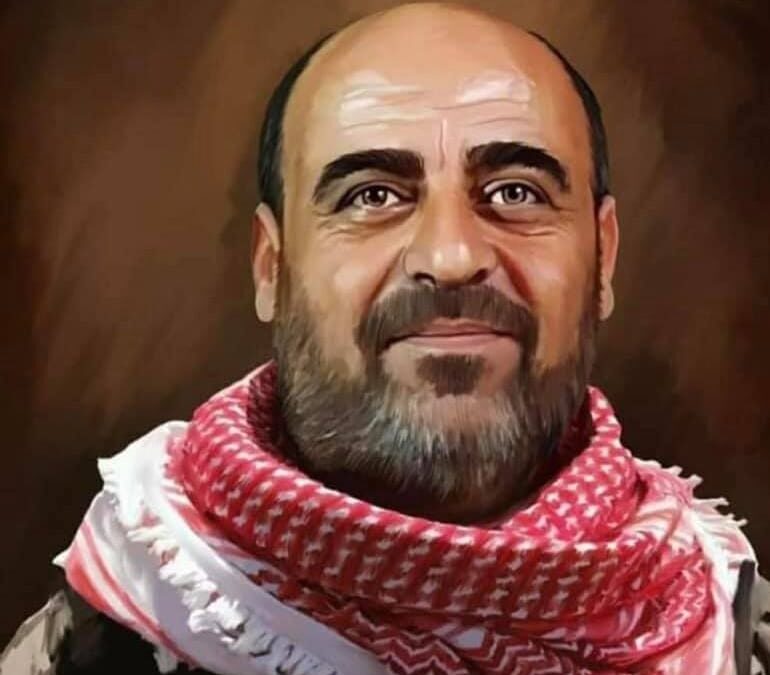 Today, Sunday, February 13, 2022, The Lawyers for Justice group followed up the postponement of the trial session for those accused of assassinating activist Nizar Banat, due to the defendants’ refusal to attend, according to a letter from the Military Intelligence Legal Adviser that arrived at the Military Prosecution this morning.

Accordingly, the court decided to postpone the hearing until February 27, 2022, while informing the Military Prosecution and Military Intelligence to bring them forcibly if they continued to refuse to appear before the court.