The trial session for those accused of killing the activist Nizar Banat on January 31, 2022 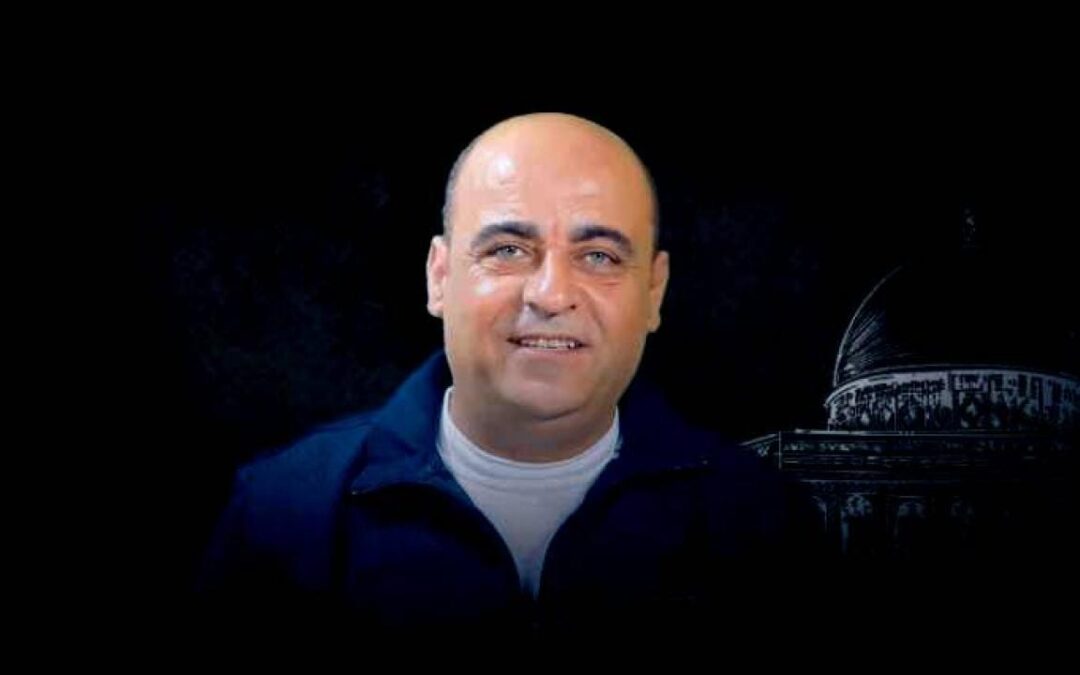 On Monday, January 31, 2022, the Lawyers for Justice group attended the trial session of the accused of killing the activist Nizar Banat at the Military Court in Ramallah, as a human rights observer, in the presence of the 14 defendants, the defense attorney for the defendants, the representative of the Military Prosecution, and the lawyer for the Nizar Banat family.

During the session, the court heard the defense witness, “S.Sh” an expert in information security, as he described it, and discussed him in his testimony about the CCTV clips related to the killing of activist Nizar Banat, as written in an experience report submitted by the witness to the court.

In response to the question of the representative of the Military Prosecution regarding whether the witness recorded everything he saw in the clips, the witness replied: “Almost. And I summarized the information based on questions put to me by the defense on my report.

In response to the court’s question about the reason for using the word Dragging to express the movement of the late Nizar Banat, the witness replied: “From the clips, it seemed to me that they dragged him, and does not walk with his own free will. He was not walking normally, he was also not drawn, but his steps were in tune with the group around him.

The defense lawyer asked the court to send a letter to Al-Ahly Hospital in Hebron to provide the court, the prosecution, and the defense lawyer with the complete medical file of the late Nizar Banat. He also told the court that he would present an unknown witness during the next session set by the court on February 13, 2022