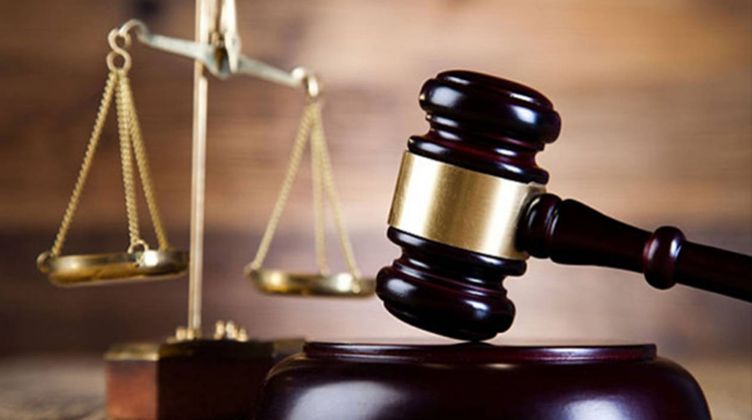 The trial of the accused in the case of assassination of the political activist Nizar Banat has been postponed this morning Sunday 29/05/2022, after the Military Prosecution has stated that they had received a letter from the Legal Department of Military Intelligence says; According to the failure to transporting the accused from their place of detention in Jericho Prison to the place of the trial, in the Special Military Court in Ramallah, due to the failure to complete the coordination procedures for their transportation due to the general conditions.

Therefore, the court has decided based on what was stated by the Military Prosecution; Postponing the progress of the trial to Wednesday, 01/06/2022 at 10:00 am.