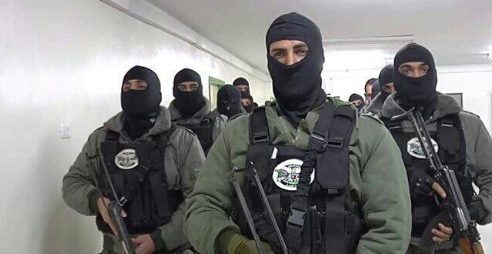 The day before yesterday, Thursday, January 12, 2023, the public prosecution referred the case of the Beit Sira detainees, Hamdan Wawi, Muhammad Arafat Hamdan, Mujahid Alqam; To the extension court, after interrogating them on Wednesday about a charge usually directed against political detainees, the extension court issued a decision requiring their release in exchange for a personal guarantee of 1,000 Jordanian dinars each.

However, this decision was not implemented. On the same day, the public prosecution referred their case to the competent court, which decided to postpone their trial session to March 15, 2023, in order to allow the public prosecution to present its evidence, while keeping them in detention until the end of the trial procedures.