The political detainee Ahmad Hraish is being tortured 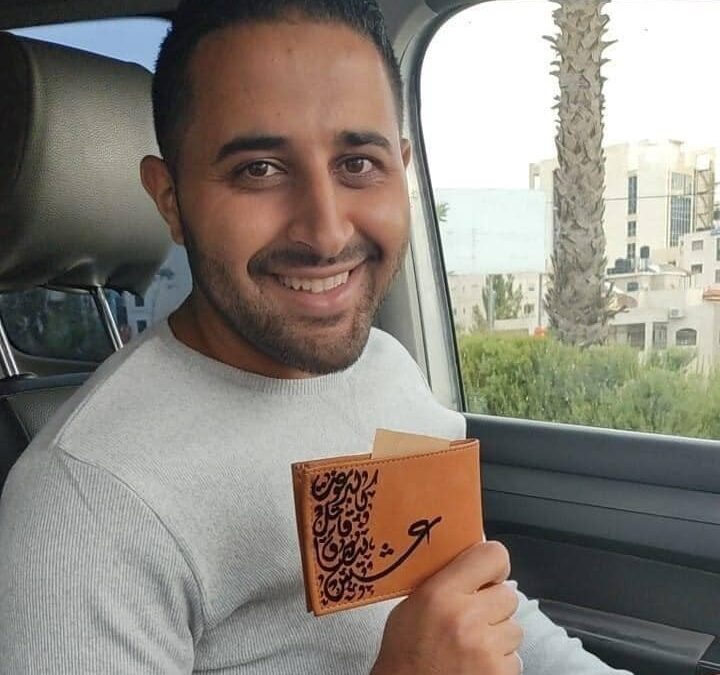 Lawyers for Justice group requests an urgent call for immediate intervention, in order to release political detainee Ahmed Hraish, who has been detained since 6/6/2022 by the intelligence agency in Jericho, related to what is known as the Beituniya carpentry case.

The group, since 14/06/2022, mentioned in a statement that the detainee Hraish had stated earlier in the Jericho Magistrate’s Court that he had been subjected to torture, as following:

“I am in Jericho’s prison cells since a week, they used strappado or corda (which the victim’s hands are tied behind his back and the victim is suspended by a rope attached to the wrists), my face is fully covered i couldn’t see anything through the cover, i was being hung and beaten with sticks and rubber, they used Falaka with me (Foot whipping, or bastinado is a method of inflicting pain and humiliation by administering a beating on the soles of a person’s bare feet) then they told me to stand up and dance. I’ve been tortured by bricks, iron, running reverse, and other torturing methods..”.

Then, on 28/06/2022, Hraish stated in front of the Judge Diab al-Qawasmeh again, that he was constantly being tortured by the intelligence agaency in Jericho after the extension of the detention session, which took place on 14/06/2022.

Yesterday, the detainee Hraish also declared before the General Attorney that he had been subjected to torture, and stated that there were efforts to compel him to accept very serious criminal charges that undermine his reputation and patriotism.

The group requests an URGENT call for immediate intervention, and it is in the process of addressing all the competent official authorities in order to ensure the opening of a serious investigation into allegations of torture, and to demand the prosecution of a complaint of torture in accordance with due process of law fair trial.