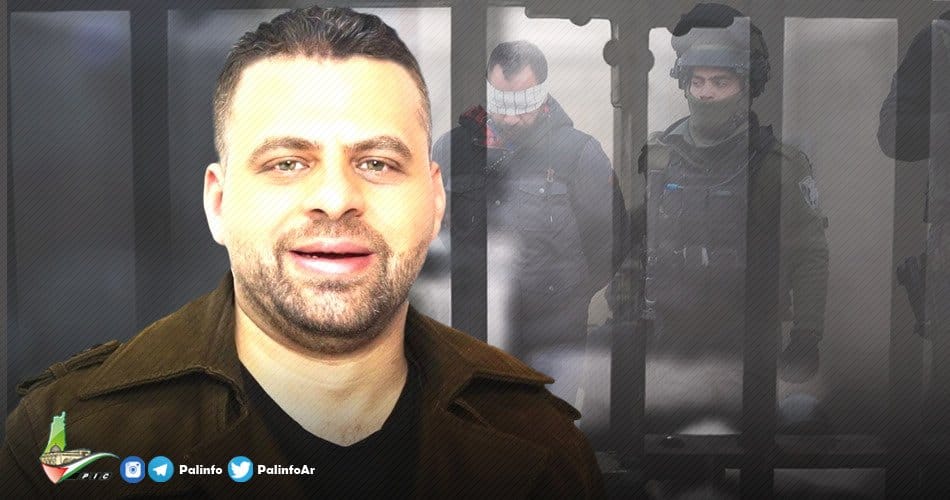 Nablus Court of First Instance, in its appellate capacity, postpones consideration of the appeal submitted by the defense in the trial file of the journalist and satirical artist; Abdul Rahman Thaher until 08/08/2022و to appeal the decision of the Nablus Magistrate’s Court to convict journalist Thahir for defaming the authority on the grounds of his accusation of insulting the security forces “during a private, non-public conversation.”

The Magistrate’s Court in Nablus had also acquitted journalist Thahir of other charges in the same file, after the aforementioned journalist was prosecuted for his journalistic work and for presenting critical political programmes.