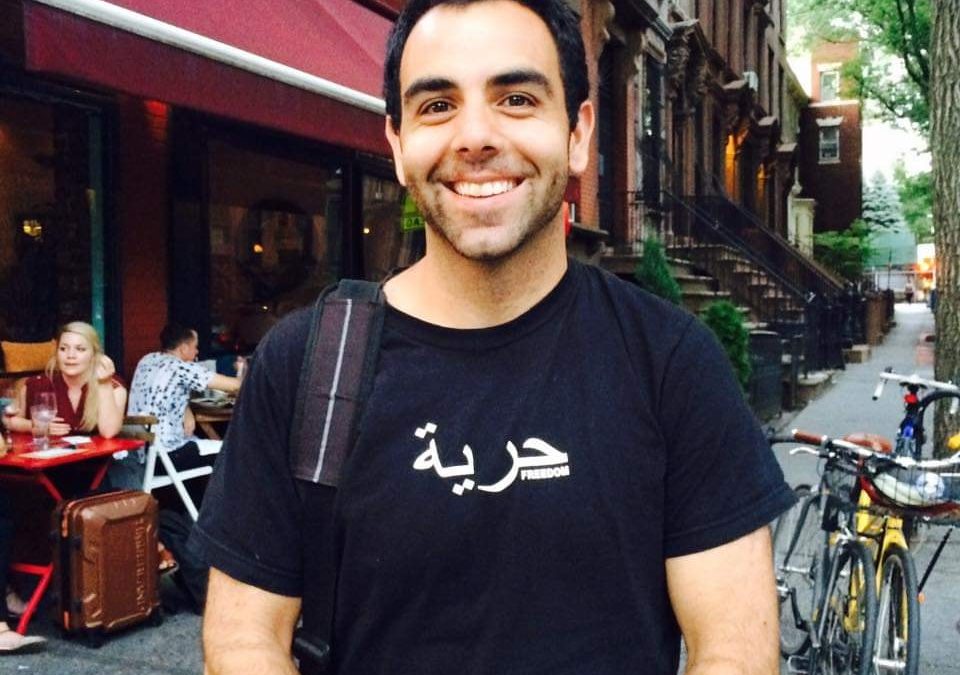 Following the decision of the Israeli Interior Minister to deport human rights activist and defender Omar Shaker, the director of Human Rights Watch’s office in Palestine, Lawyers for Justice strongly condemns the deportation decision and the subsequent endorsement of it by the Israeli District Court of Jerusalem. This is an integral part of the policy of deportation practiced by the Israeli occupation authorities against anyone who carries a humanitarian and moral message towards the reality of which Palestinians are subjected to continuously by the ongoing occupation that has lasted for more than seventy years.

The group considers the deportation decision, which was upheld by the Israeli Supreme Court in occupied Jerusalem on backgrounds of what the Minister of Interior of the occupation government described as hostile activity, in light of Shaker’s activity as a human rights activist and defender in the occupied territories. Lawyer for justice considers this act a continuation of a long-existing policy of legalization and legitimization of the occupation as well as authorization to the Israeli Army to wipe out any humanitarian message or anti-occupation human rights speech, and eradicate any call to end the occupation which has long been and continues to be a burden on the people of the free world.

Lawyers for Justice, therefore, calls on all activists, human rights defenders and freedom activists to continue to carry out their humanitarian mission and their human rights activities to end the occupation and achieve freedom. The group urges to intensify messages of solidarity and provide moral support to the activist Omar Shaker and all defenders, liberals, and activists for freedom and for the respect for human rights.