More than a year and a half ago.. the trial of journalist Anas Hawari continued to be postponed 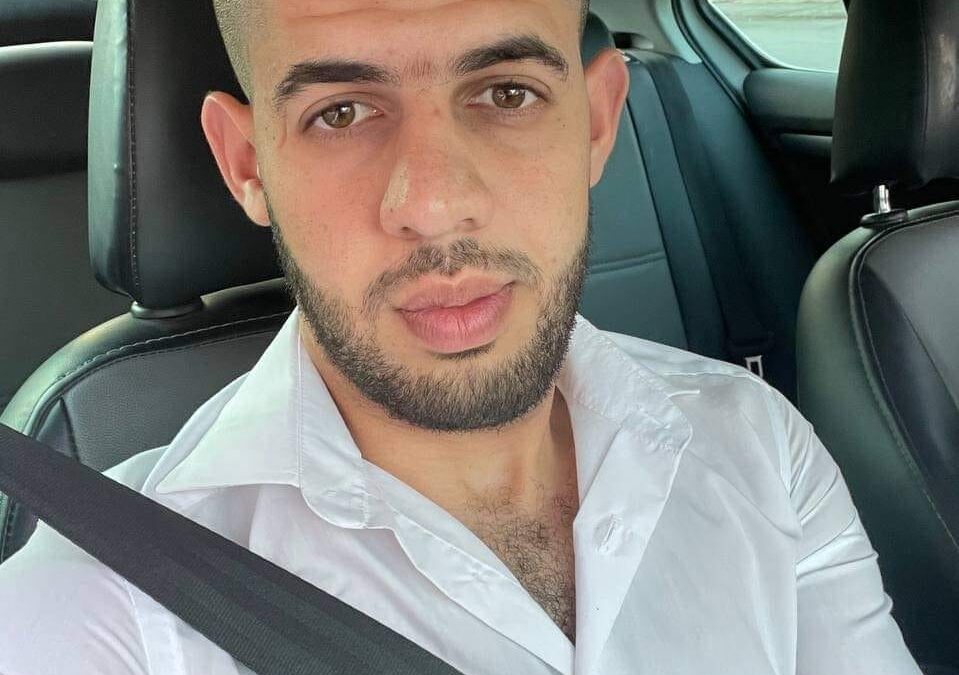 The Magistrate Court in Tulkarm postponed the trial of journalist Anas Hawari, which is supposed to take place on Sunday, January 23, 2022, until March 23, 2022, due to the absence of the witness. Wherefore, the court decided to re-notify the witness who is a member of the intelligence service.

In May 2020, the security services beat and arrested the journalist Hawari for nearly a week, after which his trial sessions began on six charges alleged by the prosecution: directing disparagement to employees, contempt of an employee on the head of his duty, Violently resisting an employee, slander the authority, violating the emergency law of 2020, and obstructing law enforcement agencies, maintaining public order, and competent crews during the declaration of a state of emergency.

Moreover, the group denounces the continued adjournment of the court for more than a year and a half for the lack of witnesses and points out that the delay in the litigation procedures constitutes a violation of the guarantee of a fair trial.