More than 200 arrests and detentions since May 2021 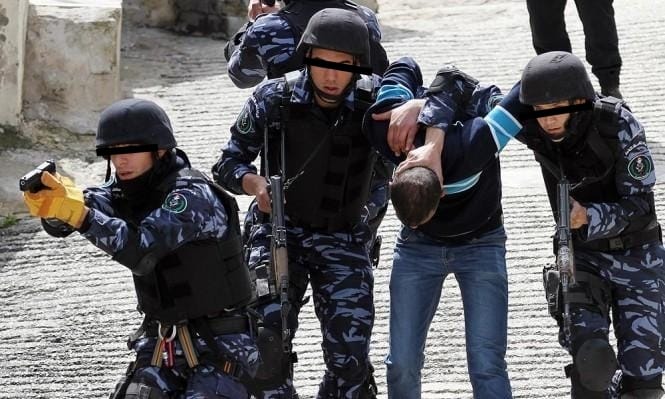 The escalation of arrest campaigns carried out by the security services in the occupied West Bank governorates since the beginning of last October reflects the deterioration of the human rights situation in Palestine. The group has documented dozens of arrests of citizens and activists on various backgrounds because of their political affiliation or the exercise of freedom of opinion and expression.
While the number of detainees, between those arrested or released since mid-May last, has so far exceeded nearly two hundred arrests;
these numbers are the worst in years in the human rights record in the Palestinian Authority security-controlled areas.

The group’s documentation indicates that most of these arrests were without presenting an arrest or search warrant issued by the competent authorities represented by the Public Prosecution Authority. Once these arrests are carried out, the procedures for legalizing them will begin with competent prosecutions. This is to provide more space that allows the investigative authorities of the security services to take over the powers of the Public Prosecution Office. And to prolong detention periods which have often become a tool of punishment in the hands of the security services against political and opinion activists.
The group also observed unjustified violent behavior often practiced against activists during arrest, along with force and miss-treatment.
Lawyers for Justice warns against the continuation of these illegal campaigns and stresses that the Public Prosecution office must take a strict stance towards these behaviors that gives a discourse that justifies these grave violations of the human rights situation, it also calls for the immediate release of all detainees and the closure of political detention prisons.