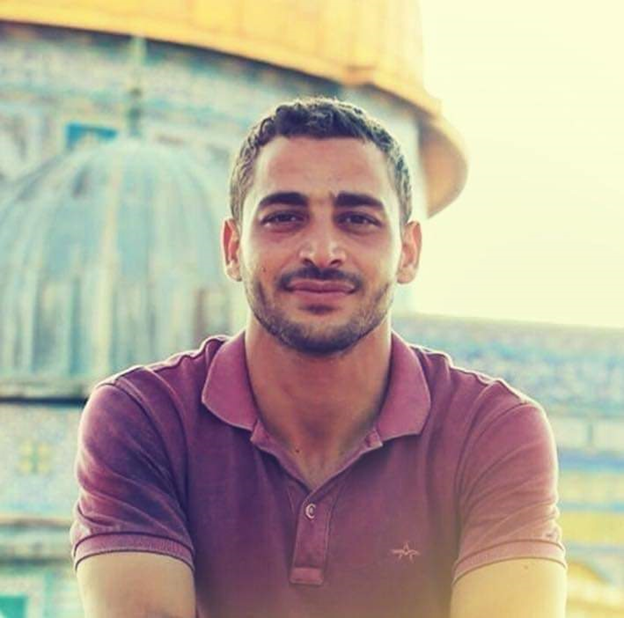 The lawyer Mohanad Karajah confirmed that his arrest was extended by the Public Prosecution inside the Intelligence Service on Wednesday 23/10/2019 for 24 hours He was interrogated by the Public Prosecution on Thursday 24/10/2019 on charges of collecting and receiving illegal funds. Mohanad Karajah stated that during the interrogation Nasir was tortured for long hours, Mohanad also noticed that Nasir was not able to move his fingers so he asked the public prosecution to transfer him to medical services, on the same day, the Public Prosecution requested the Ramallah Magistrate Court to extend his detention for 15 days until the investigation, the Magistrate Court approved the request, and extended the investigation period for 15 days, and present him to a forensic doctor.

While Mohanad Karajah stated that during his escort he asked the magistrate to see him, and the court noticed that there were marks on Mohammed’s hands as a result of torture at the intelligence service.

Lawyers for justice prevent the political detention and human and human rights defenders, which the General Intelligence Service got used to arrest the human rights activists on these charges and the continued detention will adversely affect detainee educational career.

Lawyers for justice calling Berzeit University to take action and to stand with Nasir in order to release him and attend his classes, also to consider this act as a complaint to the Attorney General to open an immediate investigation into the torture.