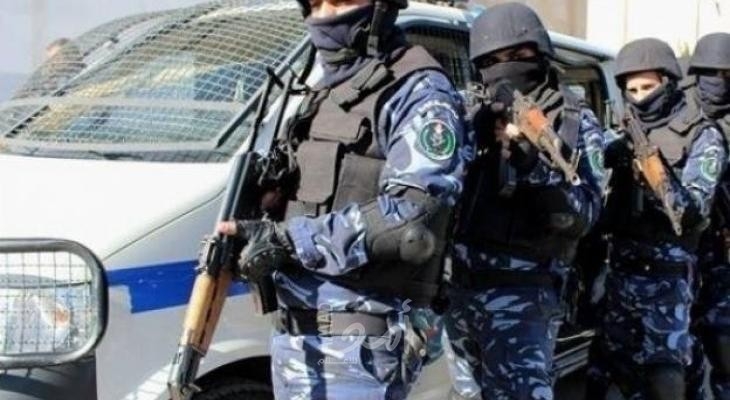 Lawyers for Justice group documented grave human rights violations that activist “N.ِA” was subjected to during his arrest during the twenty days of his political detention.
Although the court issued a decision to release him, it was not implemented, and his detention continued in a narrow and unclean cell without the minimum necessities of life. Moreover, he was exposed to verbal abuse, hanging, and sleep deprivation. The interrogators also tried to wage a psychological war on him by using phrases suggesting that they did not intend to release him.
They prevented his family and lawyer from visiting him, and he was interrogated almost daily without any legal basis. And without respecting the detainee and dealing with him following human rights agreements to which Palestine is a party.
Therefore, the group of Lawyers for Justice calls for an immediate investigation into the conditions of political prisons and the urgent release of all political detainees and ensures their protection and safety. It also appeals to the Attorney General to urgently enforce the law about the implementation of the release decisions issued by the Palestinian judiciary.