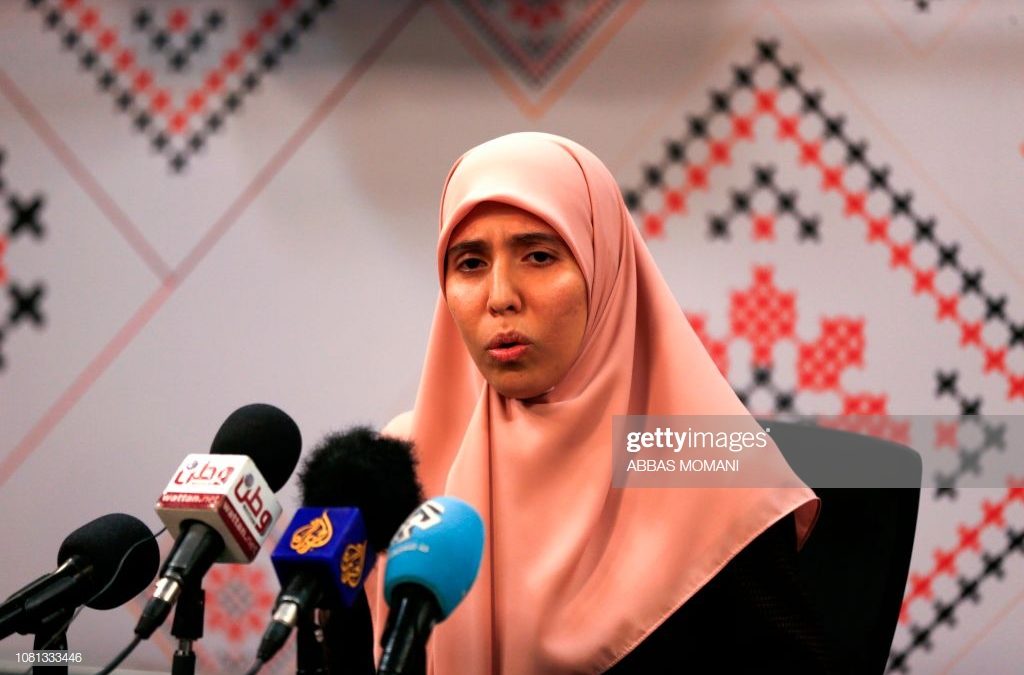 The former political prisoner Suha Jbara is still tried by the criminal court of Jericho, despite the decision of releasing her and the 50,000 Jordanian dinars bail.

Although, more than nine trials have been held so far, they are still being tried in a slow proceeding and contrary to the principle of speedy adjudication, which is required by the rules of justice and fair trial standards.

According to the Code of criminal procedure No.3 of 2001 the detention was unlawful, and involved the arbitrariness of the authorities in the use of the powers entrusted to them under the provisions of the law, where the law in force required the judicial police to abide by the procedures and abide by the legal controls provided by the legislator, such as obtaining a legal memorandum to fetch or arrest any suspects, taking into account the privacy of any girl being arrested.

Jbara told lawyers for justice that she “was forced during the investigation to sign under threat, confessions on charges that weren’t true, such as collecting and receiving illegal money.

She also said: “I was charged with intelligence with the Israeli occupation, and investigators pressed me to admit this charge.”

According to these charges, Suha’s lawyer (Mohanad Karajah) said: the investigation was carried out on charges of “collecting and receiving illegal funds,” pointing out that most of the files he investigated with such a charge have not been referred to the competent court, reflecting the lack of seriousness in such files, which often come within the framework of Political arrests by security services against activists, he added, “Suha’s family has previously denied the charges against her.”

Mohanad Karajah revealed that the leak of a document of concern to his client, fabricated and falsified, which goes beyond the law and the Public Prosecution, listed the details and facts of the charges against the detainee.

Karajah pointed out that the prosecutor usually submits a request to extend the detention before the competent court of the accused for the required period, without explaining the details of the facts and the reasons for the accusation, the statement of the Public Prosecution announced on 22 November, in which it affirmed its commitment to the confidentiality of investigations in order to preserve the conduct of the investigation and to ensure access to completed justice.

After interrogating with Suha, she was taken to the detective And then converted to what he called the “slaughterhouse” of Jericho for 4 days, and then transferred to Jericho Central Prison.

Mentioning that on 3/11/2018, a Palestinian security force, known as Force 101, arrested the activist Suha Badran Jabara (31 years), after blockade her house by the security force and took her by force to a security center despite the deterioration of her health, at approximately 03:00, the forces surrounded her house for hours before broken into it by force.