Lawyers for Justice: The arrest of activist Moussa Nazzal, under the custody of the governor, is against the law 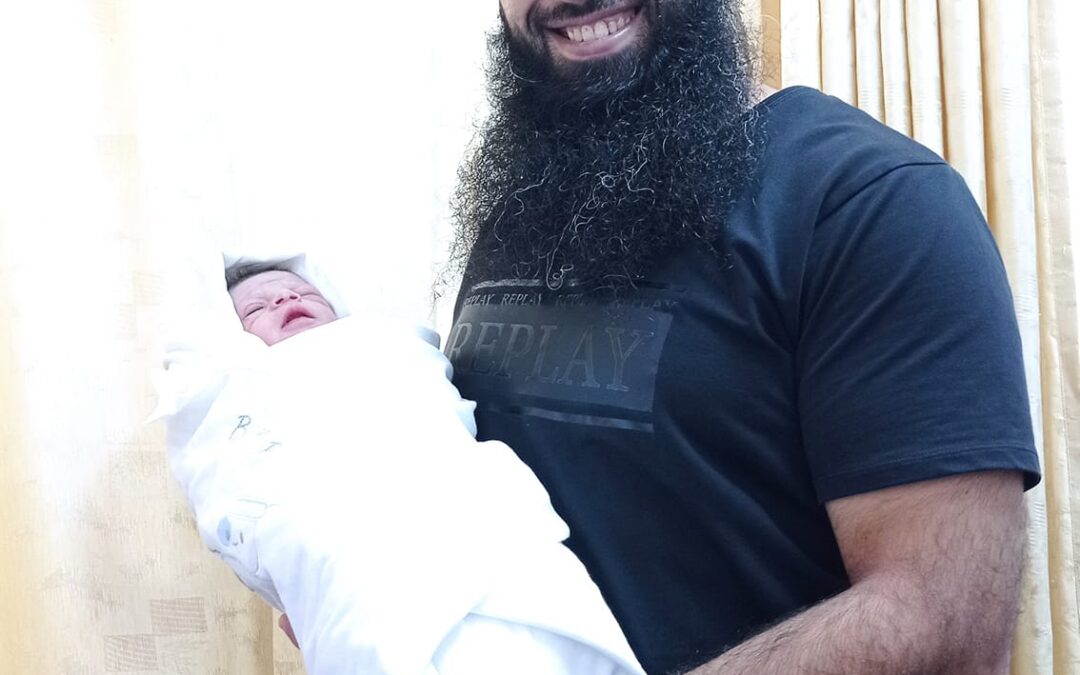 In cooperation with the United Nations Human Rights Office, the Lawyers for Justice group was able to locate the place of detention of activist Musa Nazzal “Al-Sawy” in Qalqilya, where he is detained under the custody of the governor of Qalqilya.
The General Intelligence Service, where he is held, has prevented the family of the detainee “Al-Sawy” from visiting him, which is a cause for concern about the conditions of his detention and his health condition.
Since 7/12/2021, General Intelligence arrested “Al-Sawy” without an arrest warrant. The Lawyers for Justice group did not find any file for his case with the Public Prosecution, which means that the arrest was carried out arbitrarily and illegally.
The detention under the governor’s custody violates the Palestinian Penal Procedures Law No. (3) of 2001, where Article 29 of it states that: “No one may be arrested or imprisoned except by an order from the legally competent authority”. In this case, the competent authority according to the law is the Civil Public Prosecution, as it is a competent authority in establishing and conducting criminal proceedings.
Moreover, detained him for seven consecutive days without a trial violates the Palestinian Basic Law, which states in Article (12): “Anyone who is arrested or detained shall be informed of the reasons for his arrest and detention. And shall be informed promptly in a language he understands of the accusation against him, be able to contact a lawyer and be brought to trial without delay.”
Today, the group appealed to the Public Prosecutor for his immediate release in light of his illegal arrest procedures.
The Lawyers for Justice group affirms that they will follow up on the “Al-Sawy” case, in addition to following up on political detainees, until their freedom is guaranteed, their release, and the emptying of all political prisons.