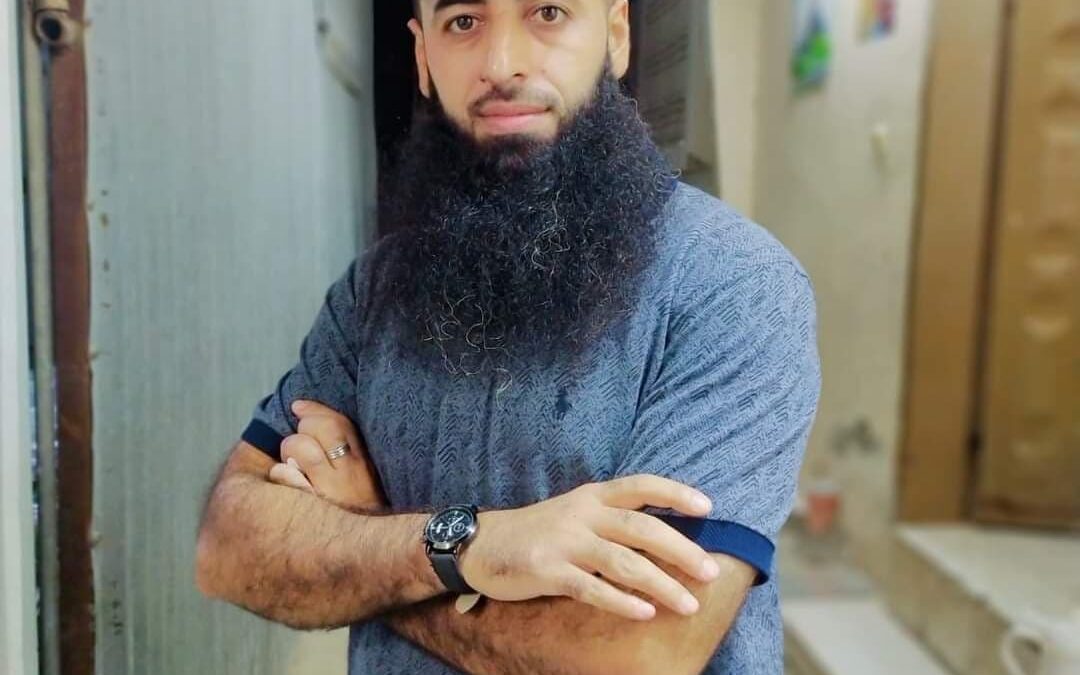 Today, Monday, December 13, 2021, a group of Lawyers for Justice went to the headquarters of the General Intelligence in the city of Qalqilya to proceed with the authorization procedures for the political detainee, Musa Nazzal Al-Sawy. The intelligence informed the group that the Security Committee apprehended the detainee and refused to complete the attorney procedures or allow a visit on the pretext that it “needs approval from the Security Committee”; to do that, the group has to go to National Security Command where the detainee is, as they said.
Subsequently, the group headed to the National Security to inquire about the detainee, but the national security denied having him. They even indicated that the general intelligence detained him. This prompted the group to go to the Public Prosecution and inquire about the file of Musa Nazzal. They were surprised that there is no file for his case with the Public Prosecution Office, and he is being held for the seventh consecutive day arbitrarily and illegally.
Within this framework, several human rights organizations intervened to find out where “Al-Sawy” is detained, but we have not received any response until now.
Therefore, Lawyers for Justice confirms that they will take all necessary legal measures to reveal the fate of Musa Nazzal and his place of detention. They also stress that Nazzal is detained in violation of fair trial guarantees.
The group launches an urgent appeal to the Attorney General for immediate intervention to reveal his fate, ensure his safety, and release him immediately.