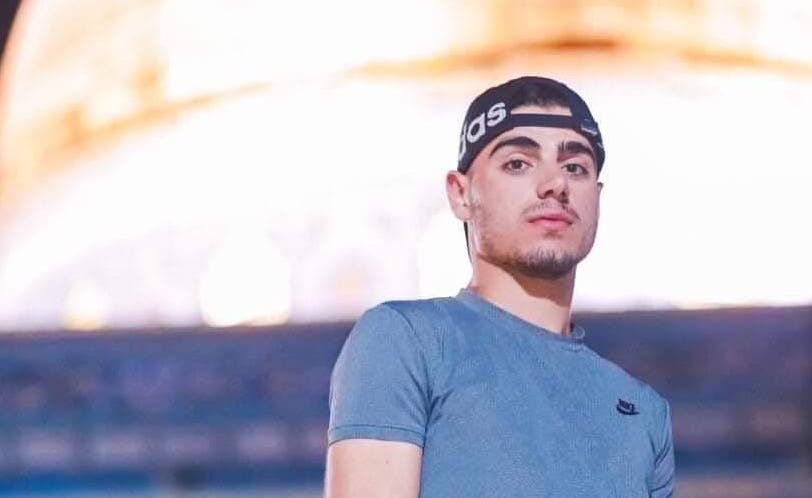 The Lawyers for justice group condemns the re-arrest of the activist Muhammad Ammar Hussein by the intelligence services immediately after his release from Nablus prison. On January 3, 2022, the Nablus Magistrate court issued a verdict to release him on bail of 2000 Jordanian dinars, after 12 days of his political detention.

The group reiterates its condemnation of the re-arrest of the activist and stresses that his re-arrest comes as a part of a series of serious violations by the security services against the Palestinian judiciary. Moreover, it trespasses the judicial decisions in violation of the Palestinian Basic Law and human rights conventions. The group also calls for the immediate release of the detainee Muhammad Ammar Hussein, and suit the violators.