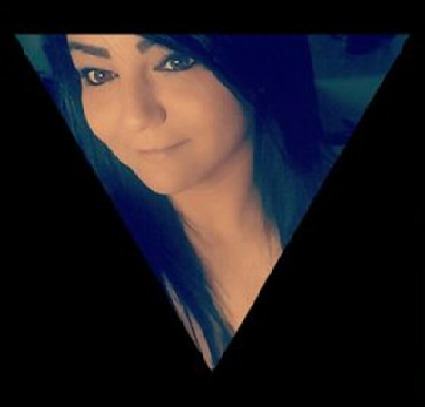 Ms. Lara Kanan is a 33 year old Palestinian journalist who works as the Nablus Representative for Altra News.  She also works for the Mada Center for Developments and Media Freedoms.  She is a member of the Journalist Union of Palestine.  She has no political affiliations.

The June 30, 2018 protest against the blockade of Gaza was organized by factions of the Palestine Liberation Organization (PLO) in the Martyr’s Square in the center of Nablus.  Ms. Kanan believes she was targeted by these individuals because she is a member of the media.  Before taking part in the assault, one of these four individuals asked Ms. Kanan to stop filming the protest.  When she refused to stop filming, he was joined by three other men and they all attacked her, including by pulling her hair, hitting her arm, and dragging her backwards.  After the assault, they were able to flee, despite the presence of security personnel in the area.

On July 2, 2018, Ms. Kanan filed a criminal complaint against these four individuals with the Public Prosecutor’s Office of the Nablus Court of Reconciliation.  While she did not name the individuals specifically in the complaint, she is aware of two of their identities and is willing to come forward with their names.  On July 3, 2018, Ms. Kanan went to Rafidia Surgical Hospital in Nablus.  She had pain in her left upper extremity, neck, and back and the physician observed that she had cyanosis and gave her medical attention.