Extending the detention of political critic Mohammed Amr for 24 hours 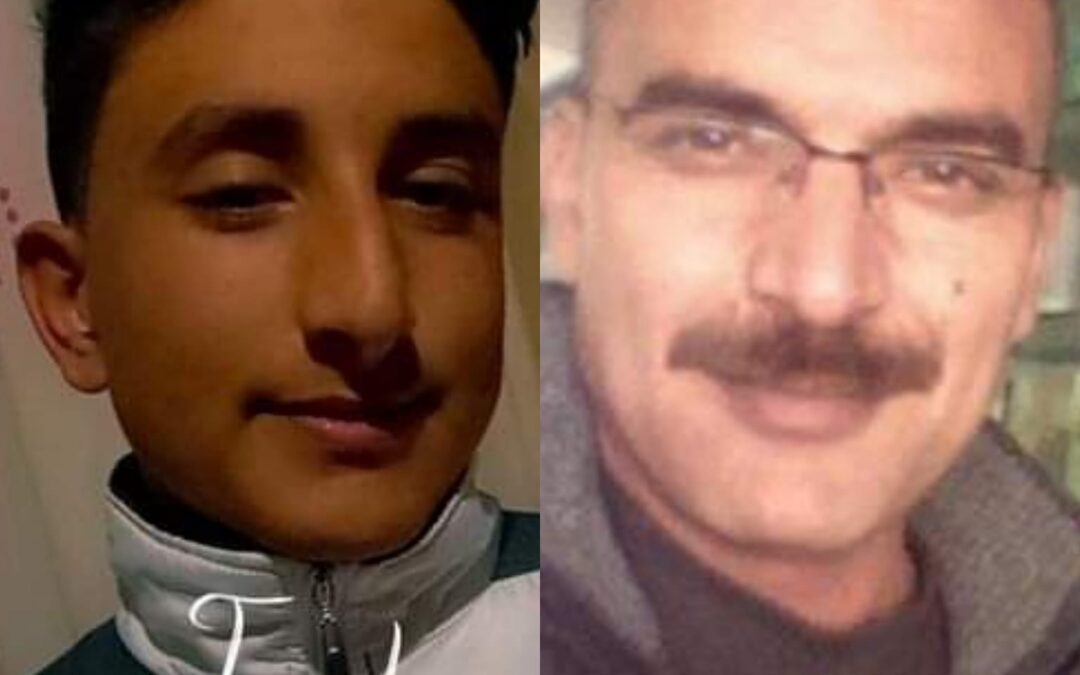 After the security forces fired live bullets and used weapons during his arrest, the Public Prosecution extended the detention of activist and political critic Mohammad Amr from Dura in Hebron for 24 hours, with allegations against him of “resisting security men.”

At the same time, the security forces released his son, Shaddad Amr, without presenting him to the court. That is, in detention pending by the agency for more than 24 hours, in violation of the rules of a criminal trial, legal procedures, and fair trial guarantees.

Lawyers for Justice renews its call for the immediate release of Mohammed Amr, ensuring his safety and health, and holding those responsible for using weapons and firing live bullets at his home to account.