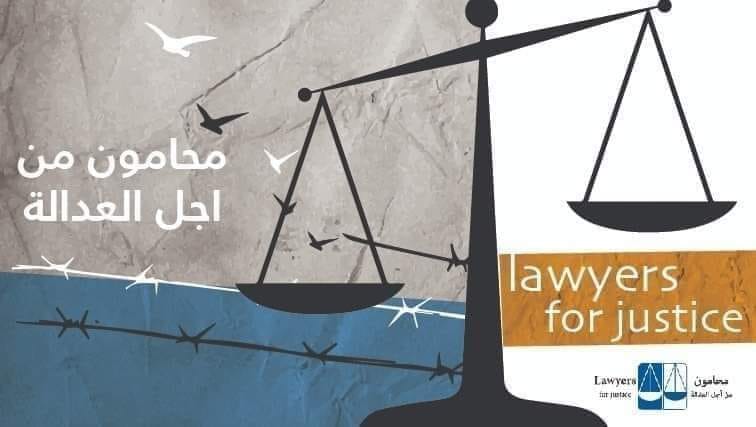 As we approach the end of the first quarter of 2022, the Palestinian arena is still witnessing increasing repression of public freedoms and human rights, and union and student work, and we are still in the presence of arbitrary detention without any legal justification.
Recently, the most prominent violation was through firing live bullets and using weapons during the arrest process of activist and political critic Mohammed Amr on Tuesday, April 19, 2022, without presenting a legal arrest warrant. .
Children were also not spared from arbitrary arrest. Shaddad Amro from Hebron, 17 years old, is still being held by the intelligence service without being brought before any legal body, in clear violation of the rules of criminal trials, and the 16-year-old child Izz al-Din Shakhshir from Nablus is in custody. Political arrest and accusation!
While universities are approaching the elections of their student councils, the democratic electoral atmosphere in which the Palestinian arena celebrates, the security services are pursuing union work by arresting university students for their student activity inside the university corridors, the last of whom was the student Baraa Ghazal from Hebron University, who was arrested on Sunday, April 17, 2022, On the background of his student work.
Meanwhile, Lawyers for Justice continues to arrest school teacher Ahmed Abu Fara for the fifth consecutive day on a political charge, and the Hebron Magistrate’s Court has issued an extension against him for 7 days pending investigation, and Youssef Kamil from Jenin, whose detention has been ongoing since March 31, 2022, and he received two extensions, the last one was for 15 days on April 17, 2022, on a political charge.
Violation of public freedoms is not the only title in the series of violations but rather exceeded them to violations of legal procedures, such as not presenting the legal arrest warrant during the arrest process, and attaching charges that were not related to the investigation’s progress, but rather in order to obtain an extension decision from the court judge.
The Lawyers for Justice is following with concern these continuous violations of basic human freedoms, which coincide with allegations of torture and ill-treatment that political detainees say they were subjected to during their detention at the security apparatus in cell conditions unfit for human life.
Lawyers for Justice calls for immediate and rapid action to put an end to these violations, and protect human rights defenders and activists and renews its call for the immediate release of political detainees and human rights defenders