An urgent appeal for the release of political detainee Basil Flayan 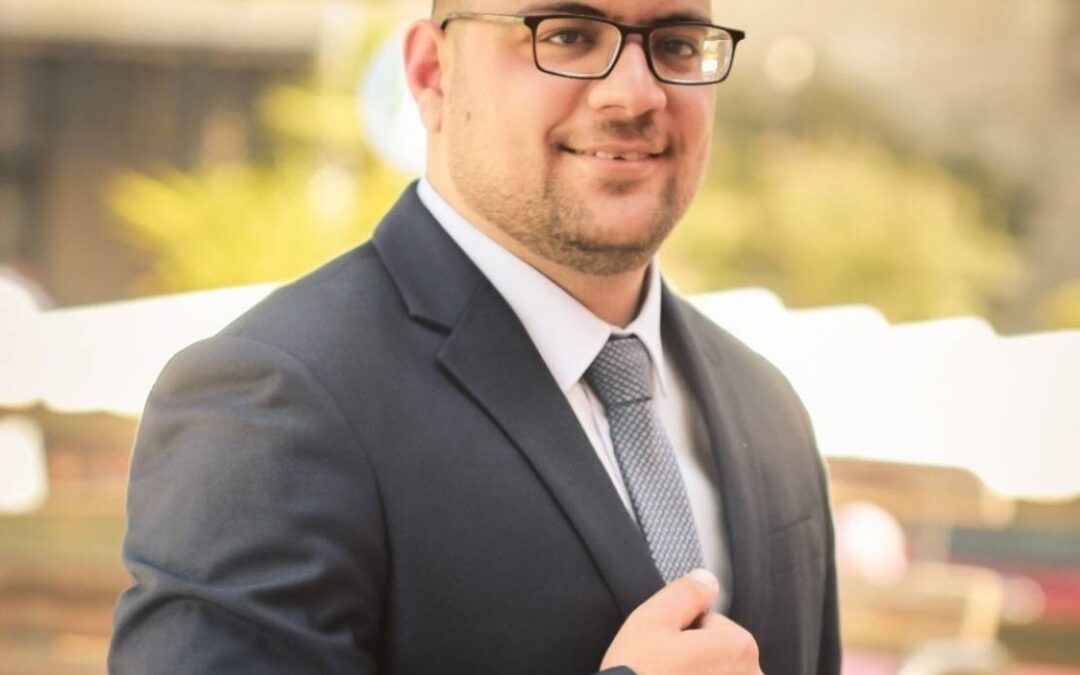 Despite the obtainment of two decisions to release the political detainee and released prisoner, Basil Flayan, and his previous detention before being referred to court for a period of nine days illegally, and the allegations of torture he raised, the General Intelligence is intransigent and refuses to abide by court decisions to release Flayan.

Accordingly, “Lawyers for Justice” group regrets the continuous decline in the level of the human rights situation in the West Bank, and the exclusiveness of the executive authority in issuing decisions and implementing them as it pleases.

And considering this brief statement as an urgent appeal to all human rights institutions, local and international, to press for the immediate release of the detainee Flayan, and all those detained illegally and arbitrarily.