Allegations of torture made by political detainee Abdel-Wahhab Hamad 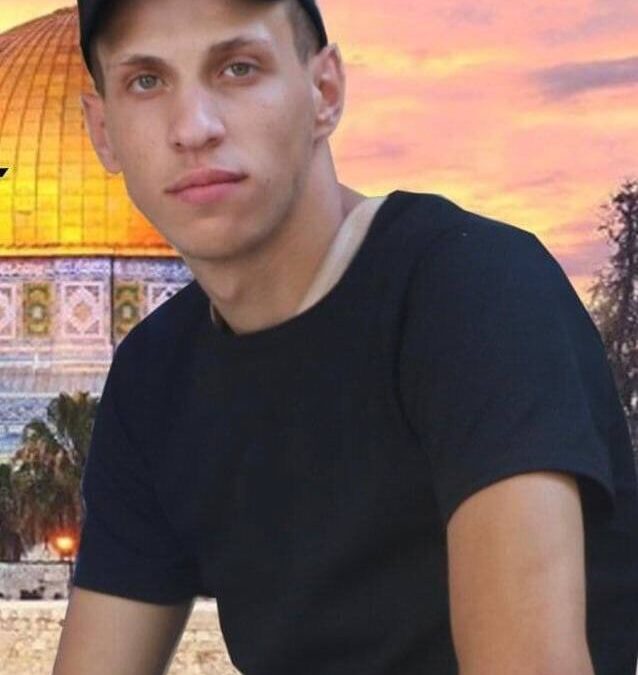 Lawyers for Justice denounces that the detainee Abd al-Wahhab Hamad, 21 years, from Nablus, was tortured during his detention at the Preventive Security forces, according to what he told the group’s lawyer today, Thursday, August 11, 2022.

According to Hamad, he suffered a work injury in the shoulder before he got arrest. He was deliberately beaten on the place of injury, neck and head, during interrogation against a political background.

During today’s court session, the Nablus Magistrate’s Court issued a decision to extend Hamad’s detention for 10 days, on the grounds of a political charge, at the request of the Public Prosecution to complete the investigation. The Preventive Security forces arrested Hamad on August 9, 2022, from his home after 1:30 at night.

Lawyers for Justice is concerned about the allegations of torture made by Abdel Wahab Hamad, expresses its deep concern for his health, safety and security, makes an urgent appeal for his immediate release, and the accountability of those who beat him, and those who violated the Palestinian Basic Law and Human Rights in dealing with Hamad and the detainees Politicians with whom the group has previously documented allegations of torture.