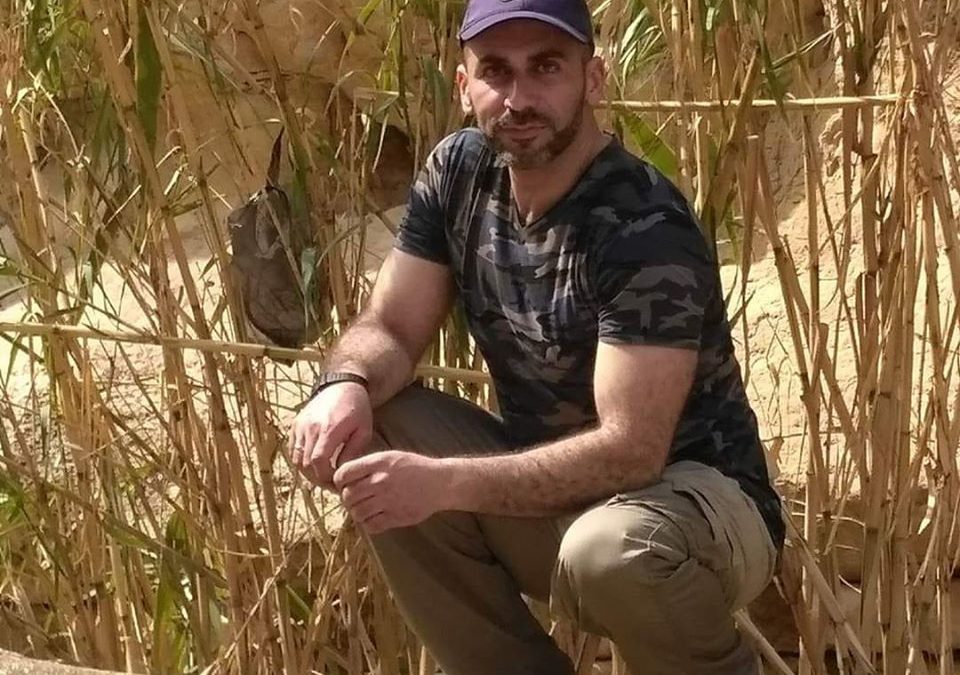 Lawyers for Justice group has followed with concern the arrest of the community activist Alaa Hmaidan, owner of the “Knights of the Great Dawn” initiative, which aims to enhance the resilience of citizens in several areas by going to pray dawn.
Alaa hmidan was arrested by the Preventive Security Service in Nablus on 2/22020 because of his community activities, where he was presented on 3/22020 for investigation in the Public Prosecution offices in Nablus on charges of collecting and receiving funds from illegal associations which is a political charge that the prosecution used the general public directed its political detainees and human rights defenders in Palestine. Ala denied the charge against him, and his detention was extended for 48 hours.
On 5/2/2020 Lawyers for Justice, Ala Hmaidan, was arrested before the Nablus Magistrate’s Court and his detention was extended for 5 days in order to give the Public Prosecution an opportunity to build an investigative file.
Lawyers for justice filed the following day with a request to release Alaa on bail, but the request was rejected for the same purpose (the investigation).
Lawyers for Justice are launching an urgent appeal for the release of activist human rights defender Alaa Hmaidan, owner of the initiative (Knights of the Great Dawn), and the group is very concerned about the use of political charges by activists and human rights defenders for the purposes of arresting and interrogating them with project activities that fall under freedom of work Human rights and freedom of opinion and expression.
Lawyers for Justice group are calling the local and international human rights organizations and the media to follow up on this case, thus demand that the Palestinian Authority stop the trial of the detained activist Alaa Hmaidan and release him freely.