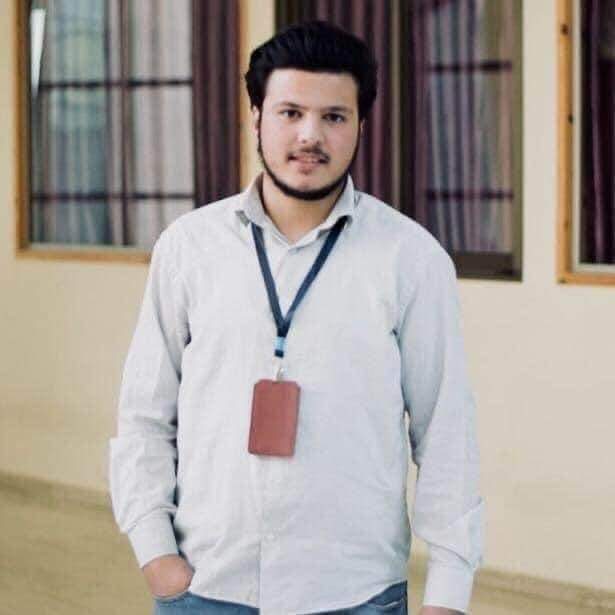 Lawyers for Justice; we were expecting the announcement of activist Mohammad Balaawe innocence, which he has been arrested by “Preventive Security Service” with being interrogated, and extended his detention, as well as referred his case to the competent court on remand for 10 days with set of charges such as, slanderous against Palestinian Authority, Inciting racial hatred. Afterwards, A decision was issued on this day to imprison him for three months before the imprisonment was replaced with a fine, and before he had a chance to meet with a defense lawyer.

Indeed, Lawyers for Justice look to this decisions suspicionly since activist Mohammad Balaawe is young and all charges that he has been accused with, dosen’t fit with Freedom of Opinion and Expression. Furthermore, We think as Lawyers that those charges  Do not constitute any crimes which requset punishments since Freedom of Opinion and Expression are quaranteed by Palestinian Basic Law.